While walking down the French Quarter one day, Halee and I stumbled upon a beautiful old building with a pharmacy sign hanging above the doorway. Curious, we tucked out heads inside and saw that it was full of powders, potions, and concoctions from the history of pharmacology. This small, unassuming storefront proved to be a treasure trove of weird, creepy, insightful, and beautiful artifacts.

There were powders all over the place: chemical powders, measuring devices, and a plethora of mortars and pestles. Back in the day, pharmacists had to measure out the ingredients and construct the pills themselves, which seems like a very delicate and dexterity-driven task. Upstairs, there was an entire section on medical cure-alls, as well as how alcohol was situated in medical history. My favorite little bit was on absinthe, consumed by the likes of Hemingway and Van-Gogh. Normally, it’s made with wormwood, which gives you a whole medley of side effects, such as dizziness, hallucinations (the most famous side effect), and even death. A Swiss pharmacologist is credited for the first “modern” mix of the more palatable, anise-flavored beverage we think of. He prepared one part absinthe into a glass, and using a special slotted spoon, poured three parts water over a sugar cube to dissolve it through the spoon and into the glass.

There was also an entire section dedicated to the art of ophthalmology. There were glasses with wrap-around ear rests, authentic turtle shell frames, and more. My favorite little bit was the section on the pince-nez, those glasses that clip to the bridge of your nose. Fun fact: frequent use of the pince-nez lead to disruption of the nasal passages, migraines, difficulty breathing, and dizziness. 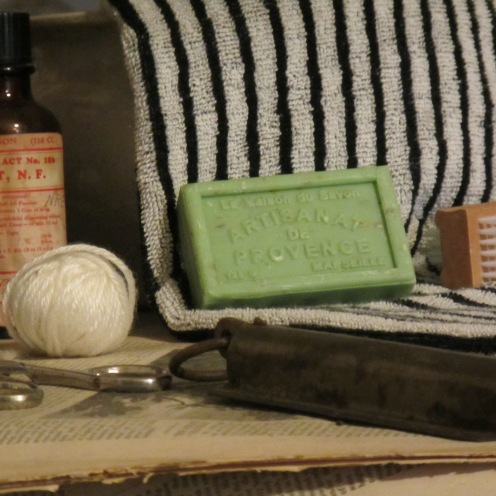 There was a bedroom set up with a few tables neatly arranged with tools that, in the past, midwives would use to assist in the delivery of babies. They had a whole section on the history of forceps and epidurals, the former having a light biography of William Smellie and his (at the time) controversial treatise on the use of the tool. They also spoke about medical licensing practices of the past: Because of its French rule, New Orleans required nurses and doctors to become licensed fairly early. That practice carried over in the city after the Louisiana purchase, causing New Orleans, for a time, to be the medical research center of the United States. Midwife practices were a big focus of that time, including research into cesarean sections, which were first observed in Africa by European doctors. 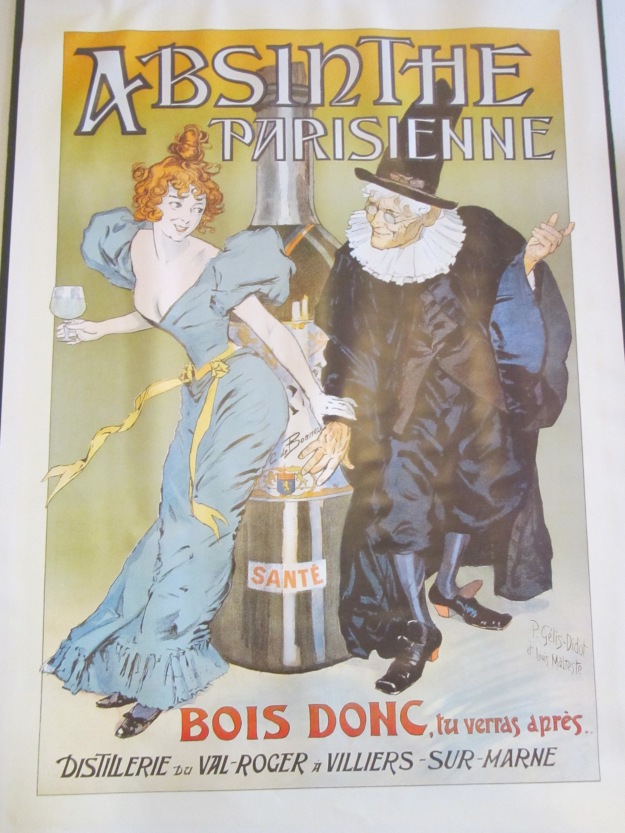 The museum has too much information for me to disseminate effectively; I would highly recommend this gem on Chartres in the French Quarter. It’s easy to miss, so keep an eye out! Admission is only a few dollars and it is worth every penny.