The first weekend in April is usually Pride in Phoenix, which is a celebration of the LGBTQ community in the city and the neighboring areas. Many larger cities in the USA will have such events, but I’ve never been situated in one quite this large.

The first day I volunteered at the Peace Corps booth in the festival grounds at Steele Indian School Park. It was relatively quiet at the booth: Mostly teens, some young adults, and a few older folk asking about serving abroad. When the volunteering time was done, I checked out the grounds for a bit. There were several stages, dance areas, vendors, and information booths. There were a plethora of LGBTQ resources and support organizations on-hand. My favorite vendor, though, was a vendor that sold phallic soap for your soapy pleasure (can’t remember the name and couldn’t find them online; leads are welcomed!). The atmosphere was very relaxed and welcoming. If not for the afternoon sun, I would have hung around longer.

The second day was the parade. There were numerous colorful characters parading about and many organizations present to show their support for the LGBTQ community. It was awesome to see so many people out to just have a good time: Parents, kids, partners, the young, the old; all were there to celebrate. Numerous churches had a presence there for outreach–including a Mormon group and a Buddhist group–to let others know that everyone is welcomed in their religious community. 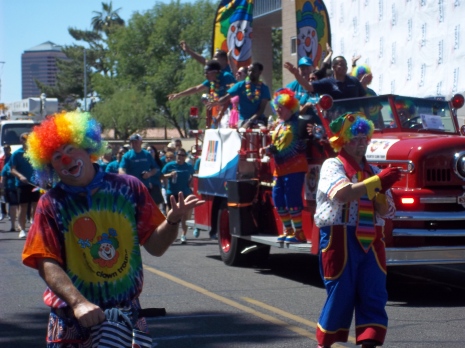 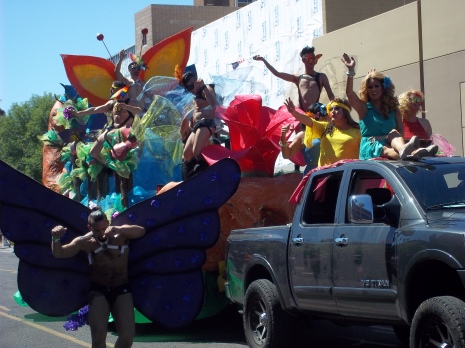 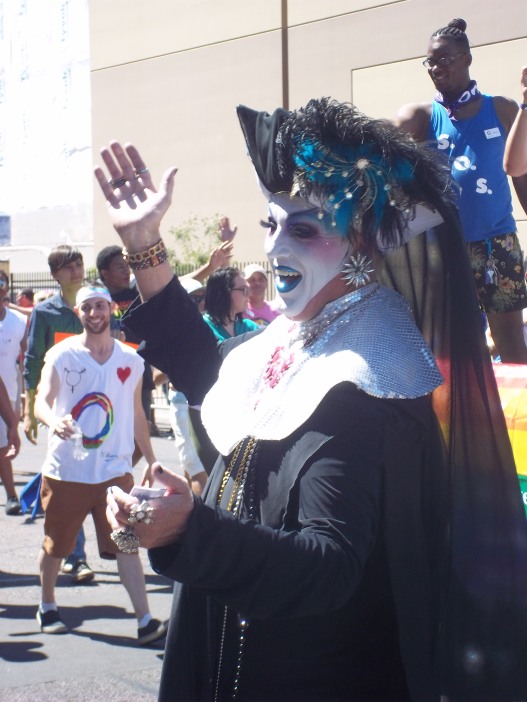 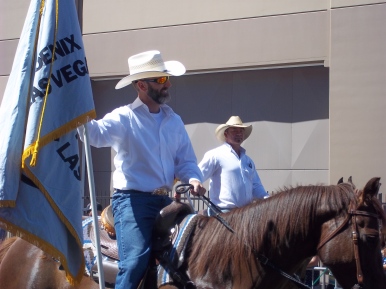 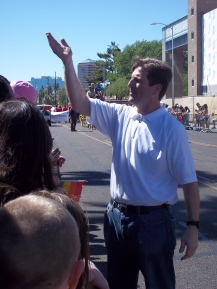 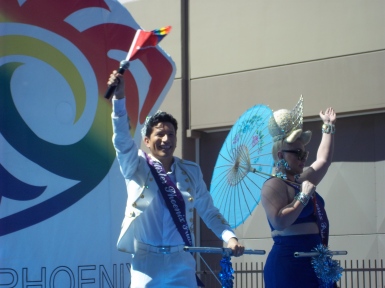 It was a great celebration, and I’m happy with my first Pride experience.